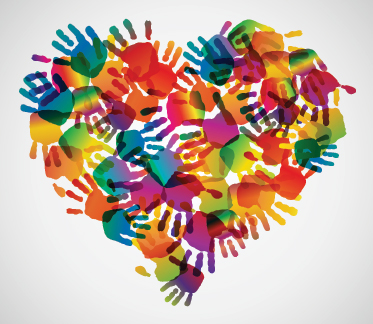 If you’re like most Americans, the words “Valentine’s Day” conjure up images of red and pink hearts decked out in lace. Or chocolate. Or flowers. While I love Valentine’s Day as much as the next romantic, the trappings of our modern Valentine’s Day hardly reflect the original story, except for love notes.

Mists of legend surround St. Valentine, clouding who he was and what he did. We know he was a priest. We know he lived in Rome in the third century under the rule of the cruel emperor Claudius II. Beyond this, myth becomes stronger than fact. But it’s at this point that I become charmed by his story. One version claims he was a healer, using herbs and salves along with prayer. Because of his Christian beliefs, he healed in secret—the penalty for being a Christian in Rome at that time was death. A prison guard brought his young, blind daughter to St. Valentine in the hopes that he could heal her. They became friends and when St. Valentine was arrested by the Roman authorities and taken to prison, he sent a note to the girl. Her father read the note to her which said, “From your Valentine.” It was then that her sight was restored. Shortly thereafter, St. Valentine was beheaded on February 14, around the year 270 A.D. We will never know the true details of St. Valentine’s story, but I am inspired by his courage and commitment to heal those who suffered, even under the threat of death. 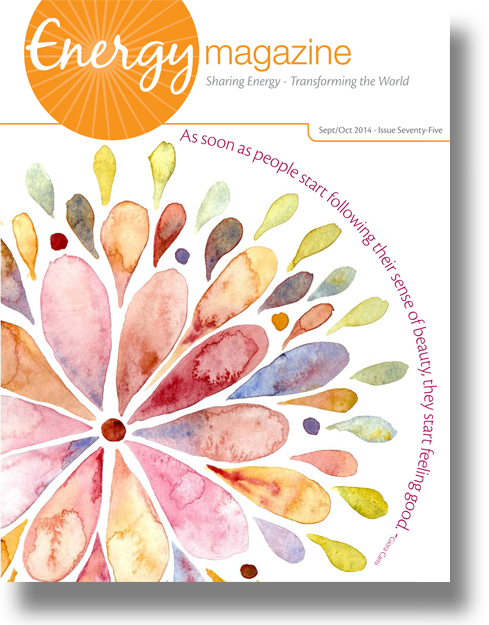 Get Your Free Copy
Want a copy of our magazine?
Subscribe